Escape room Manchester is like that friend you’ve had since you’re two: Reliable, expected, and someone you can always count on to have fun with. Bringing you a classic set of themes with a rich array of storylines, escape room Manchester caters to both seasoned escape artists and bashful beginners. As you peruse the games below, keep in mind that escape room Manchester won’t always show you a full hand...until you’re already locked in. 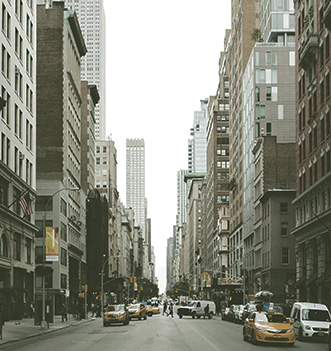 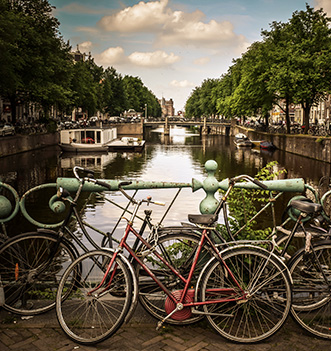 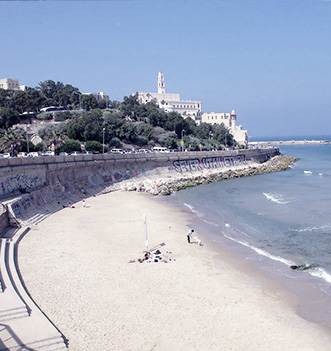 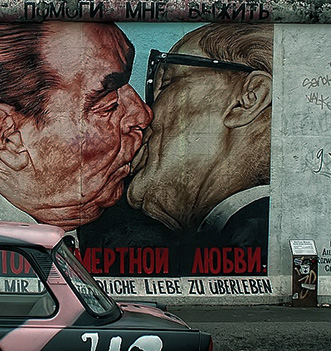 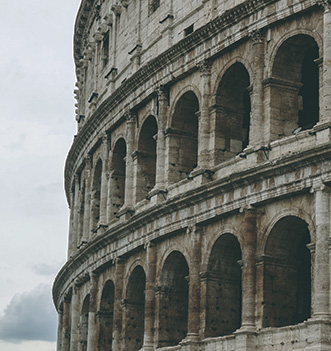 Starting from {{price2player}}£ Per room

A lot of surprising character saturates the city of Manchester, and it’s working hard to increase its cultural calling. It’s soon-to-be-built art center has been dubbed “The Factory”, presumably because it’s named after Factory Records (although also ironically attesting to the industrial nature of the city). The food scene rivals that of its competitor London’s, and its selection of museums ranges from the standard Museum of Science and Industry to the more uniquely Manchesterian National Football Museum. Classically modern, Manchester has a lot to offer its visitors and keeps its population thoroughly content.

In a similar vein, escape room Manchester pampers its participants with the expected, the surprising, and the unique. Visit a family-friendly cabin in the woods and discover why you were duped--and how to survive. Become a serial killer’s pawn, by going to prison for his crimes or playing twisted games to escape his lair. Figure your way out of mysterious hotels (both horrifying and haunted), become the detective in your own accusal, or face consequences of a murder you did not commit; your choices will begin as your own in escape room Manchester, but your fate can only be determined by your ability to escape.